﻿Journey Through a Picture Frame﻿ 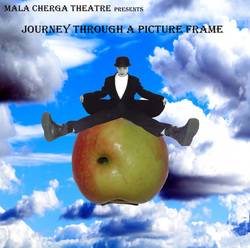 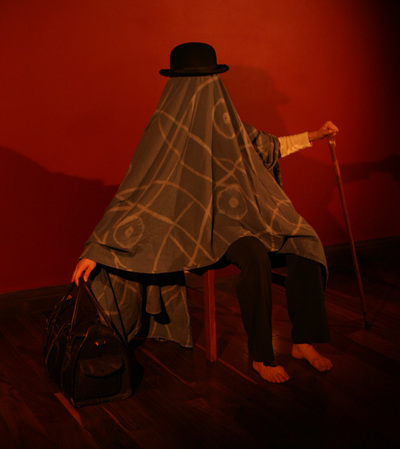 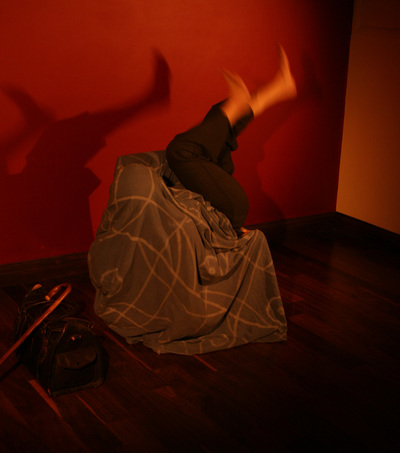 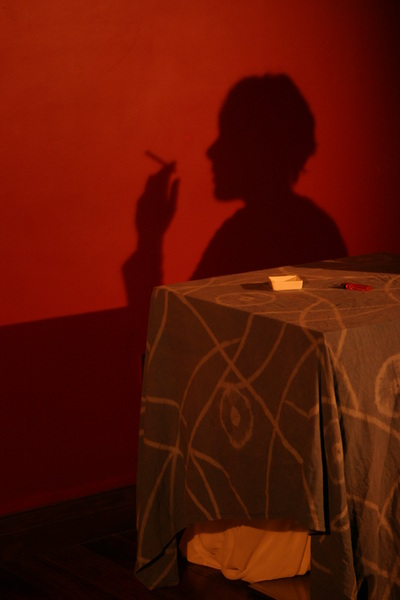 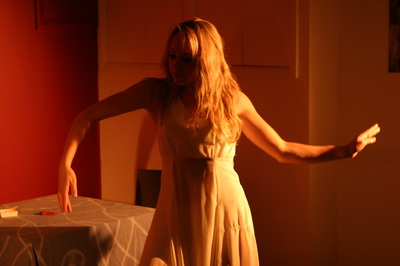 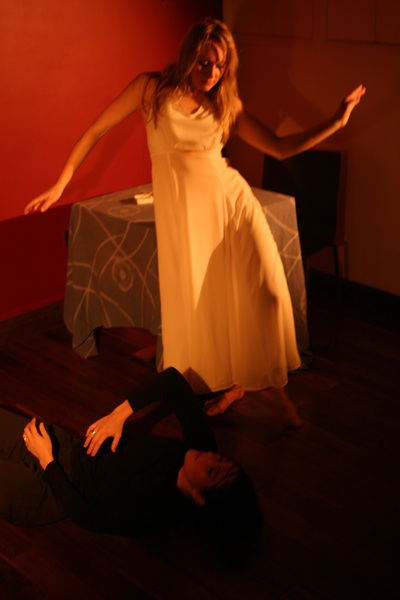 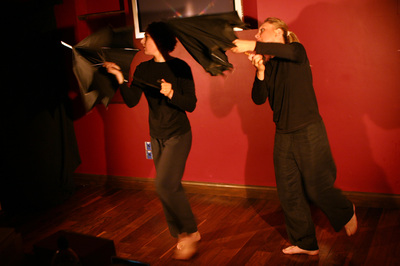 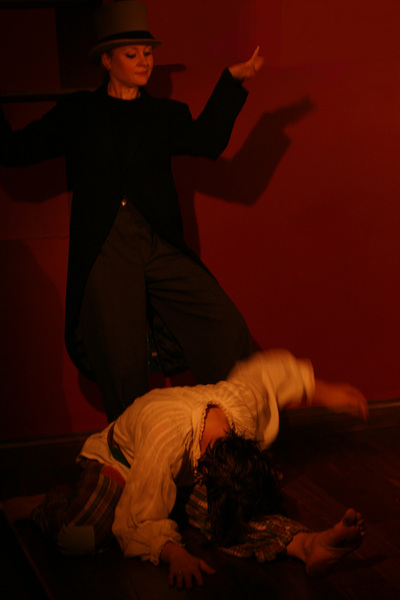 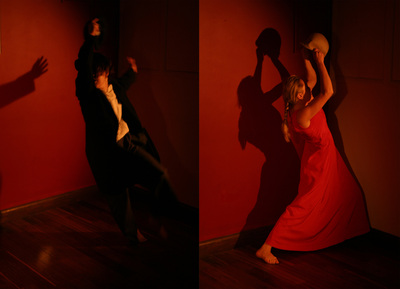 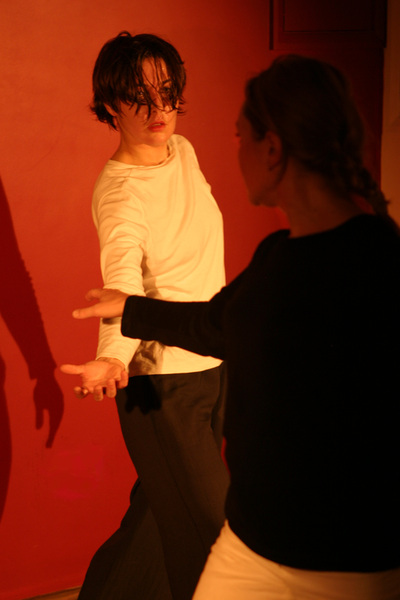 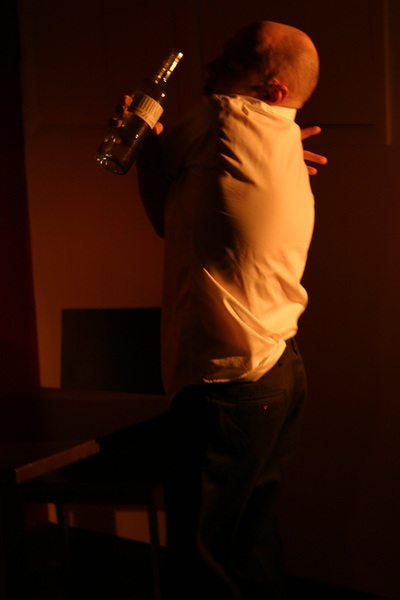 In 2008 Mala CHERA Theatre worked on Hegel’s Holiday as a part of their artistic residence at Harrow Arts Centre, part of Momentum programme for development and promotion of dance in West London.  Hegel’s Holiday is a multidisciplinary research and development project combining dance, physical theatre, text, music, sound and multimedia exploring correspondences between the works of Belgian surrealist painter René Magritte and the absurdist short stories of Russian avant-garde writer Daniil Kharms.  Everyday situations and episodes merged with memories, daydreams and imagination to create a surreal world inhabited by peculiar characters.  The product of the research was a magical and surreal theatre work performed at Traveller’s Studio Theatre at Harrow Arts Centre in May and September ‘08.  The project was also supported by Playground Studio as part of their research and Development programme. Hegel’s Holiday is work in progress to be developed into a full length theatre piece. 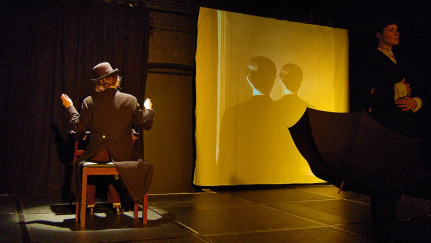 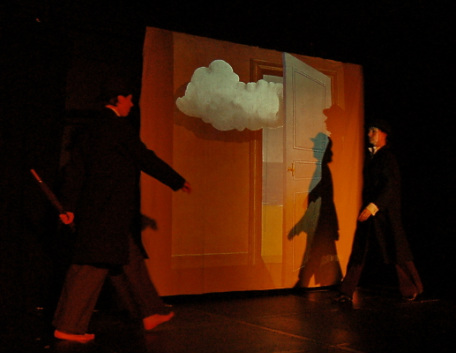 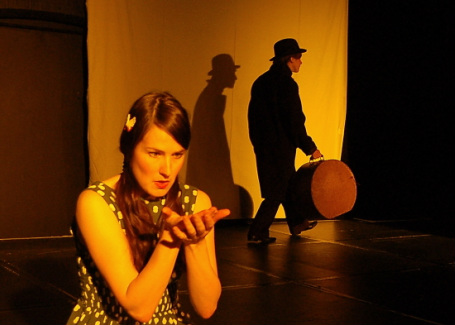 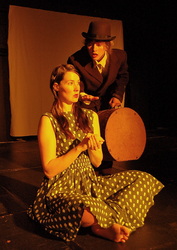